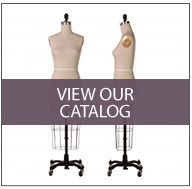 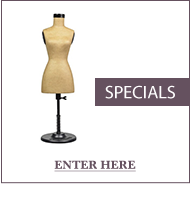 Knowing that retail sales have regular cycles that can be disrupted by external events, we asked ourselves do election years affect retail sales. So, we did a little research to see what we could expect from this election year.

For starters, with the 2016 election around the corner, many employers find themselves anxiously waiting what election-year politics might bring to their front doorsteps. What we also found was that there does appear to be two patterns of influence. One, the stock market tends to perform well in election years, perhaps out of hope for change, but we can’t be certainly sure. But what we do know is that since 1960 we’ve seen positive gains in the S&P 500 in 11 out of the 14 elections years. Given that the stock market has a psychological effect on consumers’ spending habits, giving them more confidence in the soundness of the economy in general, this could have a positive affect on retail sales.

Retailers are known to play the blame game when it comes to their sales numbers. They will point a finger at Mother Nature for being too hot or rainy, Hollywood for releasing a blockbuster and distracting shoppers and even consumers themselves for being too bargain hungry, in turn hurting their margins. The second pattern we found is according to ShopperTrak shopping activity decreases during a campaign. During the 2004 presidential election, retailers experienced a 0.7% year-over-year decline in sales and a 2.2% drop off the week before Election Day. In 2008, foot traffic dropped off 3.7% the week before the election and 6.3% the week of the election, when compared to the same period the year before.

“As we get closer to the day, retailers will struggle to find air time between all the political aids running and get consumers’ attention,” says Bill Martin, ShopperTrak’s founder. “Consumers get bombarded and consumed with the election coverage…just look at the first debate it brought in 60 million viewers who weren’t out shopping.” According to Pam Danziger, president of Unity Marketing, shoppers tend to go “on hold” during the campaign. “People are on pins and needles, everybody has a hat in the game and that shifts their primary docus to necessity buying – they are still going to need milk and gas, but they tend to put on hold shopping trips and weekend getaways until they know who is going to be elected.” Thankfully for retailers, Martin explains the pent-up demand will make up for all of the lost revenue. No matter which party wins the weekend following the election, expect a big shopping day.

While we admit that we don’t have a crystal ball, the cycles seem pretty clear, so it’s best to be prepared. Given these probabilities, retailers should plan accordingly, making sure that they are carefully examining the trends within their own businesses, while at the same time making sure that they can be promotional when they need to be by building significant margin. 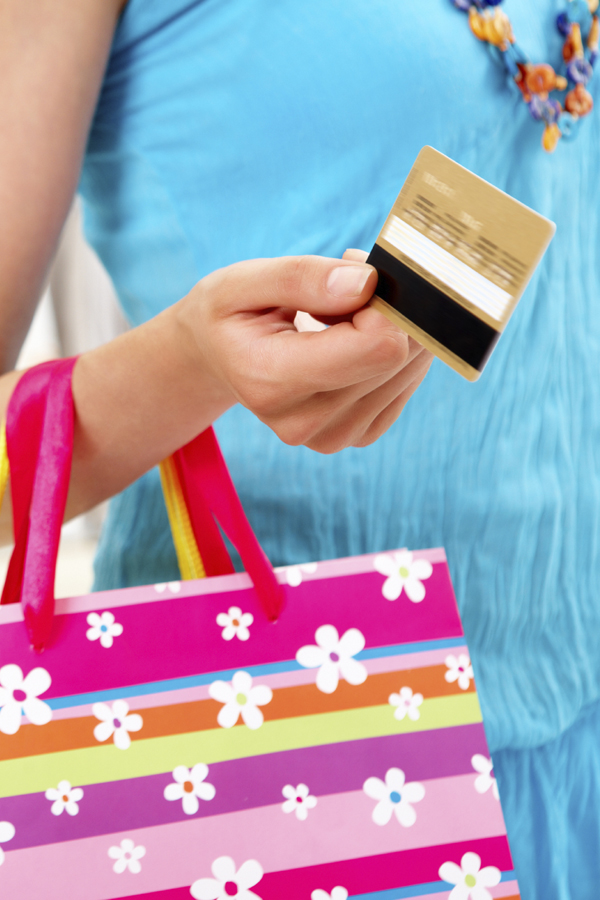